So a lot has happened since last time. After having pitched, the game got a lot of feedback and went through an overhaul in planned structure and target platform. The current plan is to for GGC have a multiplayer game with both Versus and Co-op modes. The game will be developed for PC with the added possibility of an Xbox controller imput. That's about what we can reveal for now. 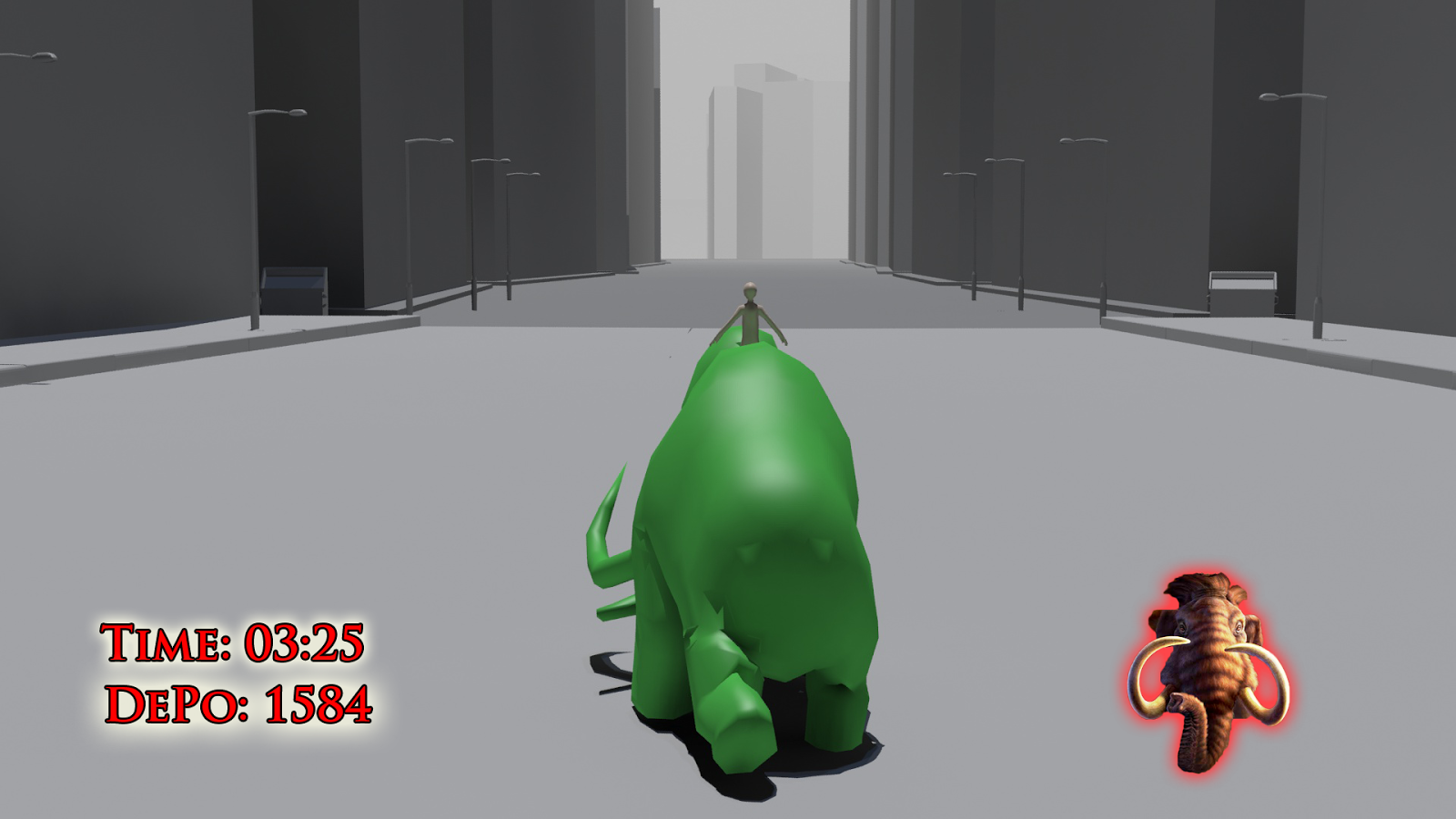 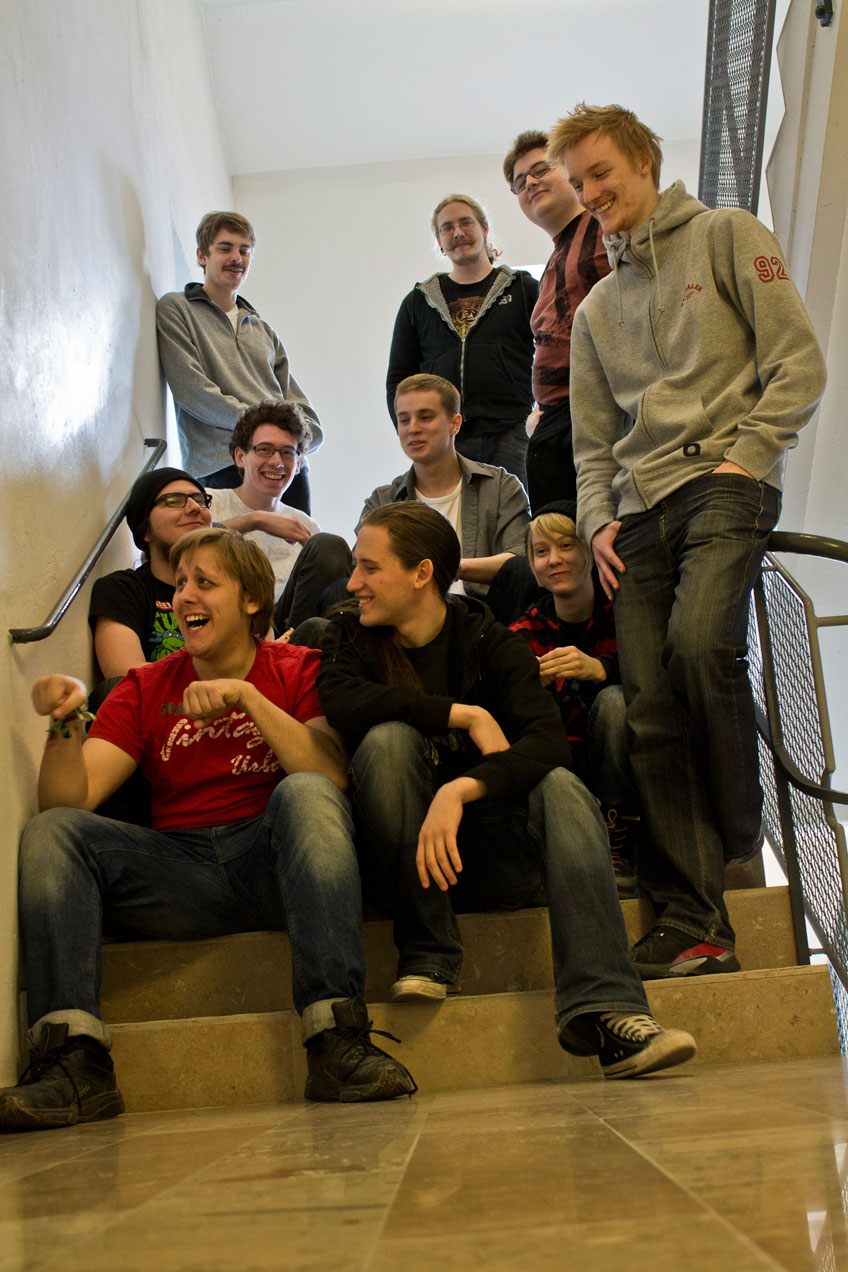